Belev Echad was founded twelve years ago by Rabbi Nosson Kohn. He realized that the contemporary generation of secular Israelis had strayed far from the original Torah observance and culture of their religious forefathers who had arrived on Aliyah, two and three generations previously. With the idea of taking the many religious Jews settling in Bet Shemesh and turning them into educators, advisors, and social workers in the surrounding kibbutzim and moshavim, Belev Echad was born.

Today, the dream remains very much alive as Rabbi Kohn can recount many stories of young and old alike who have been turned on to Torah observance through the work of Belev Echad.  Today, more than four hundred classes are offered each month to over twenty Moshavim, reaching thousands of people who had previously treated Judaism as folklore.

Belev Echad’s method of approaching each community as a whole, rather than reaching out to one Jew at a time, has enabled it to make significant inroads in entire neighborhoods. Yet at the same time, it still offers the personal and dynamic relationship with individuals and families. In its approach, Belev Echad delivers a variety of Jewish educational programs to all age groups including men, women, boys, girls, and teenagers. Besides the ongoing evening classes, inspirational and festive events are held to coincide with the Jewish calendar, thereby ensuring the tradition should continue to the next generation. Besides that, they enjoy trips, summer camps, and our staff can often be seen at their weddings or, unfortunately, their funerals. Much emphasis is put on tolerance and good behavior at all the age groups, which could be the reason that we are constantly being approached for more classes.

Your support will enable us to implement the many ideas that will strengthen Jewish observance in many communities throughout Israel. 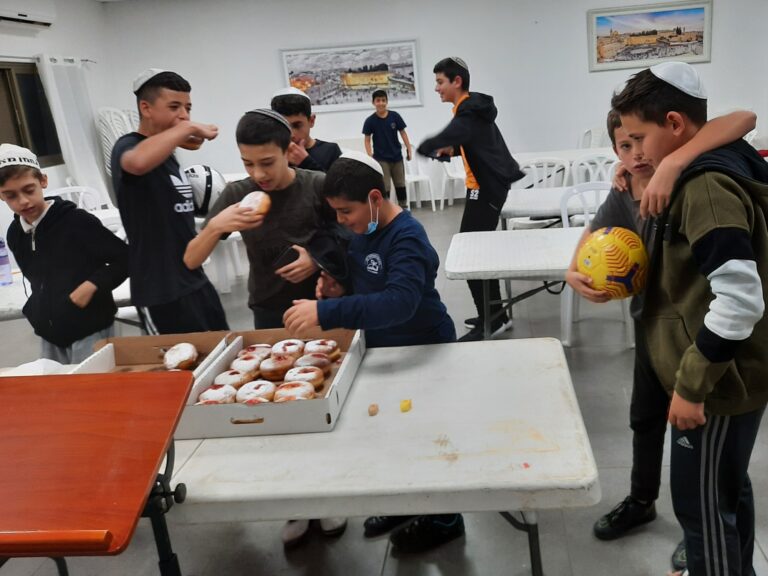 Belev Echad continues its important work at many Moshavim surrounding Beit Shemesh. Below is just a small sample of our activities during the period November ’21 to January ’22. 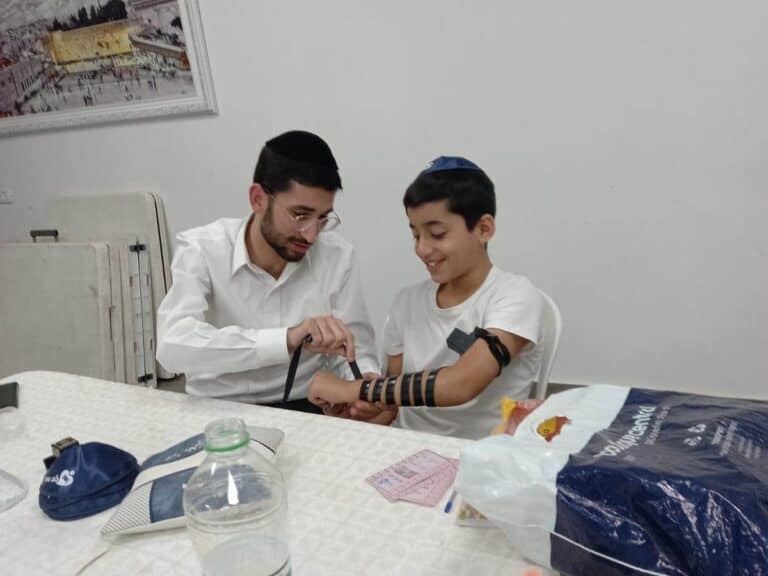 Updates from several Moshavim Belev Echad is proud to have started several new classes during the past month in these nearby communities: 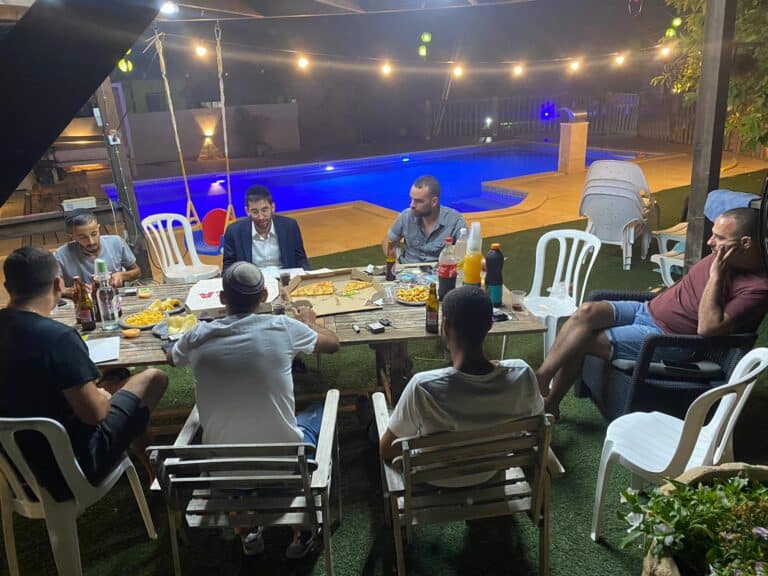 Belev Echad is proud to have started several new classes during the past month in these nearby communities: 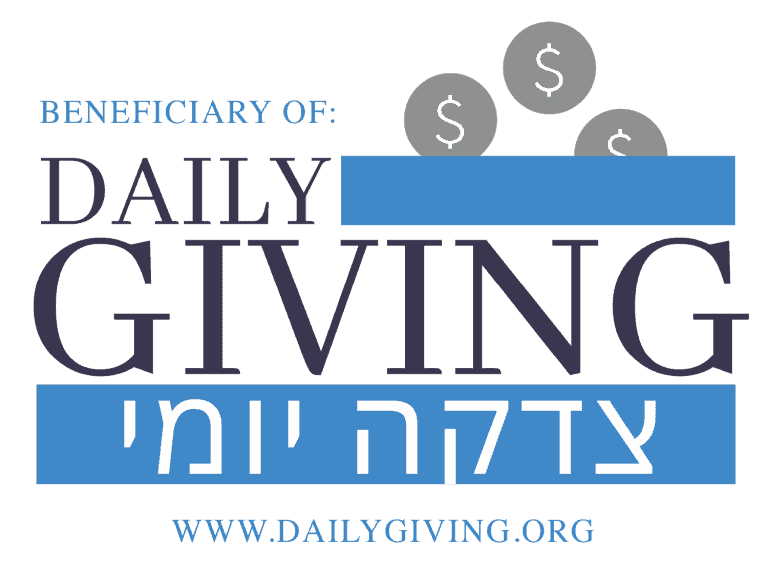 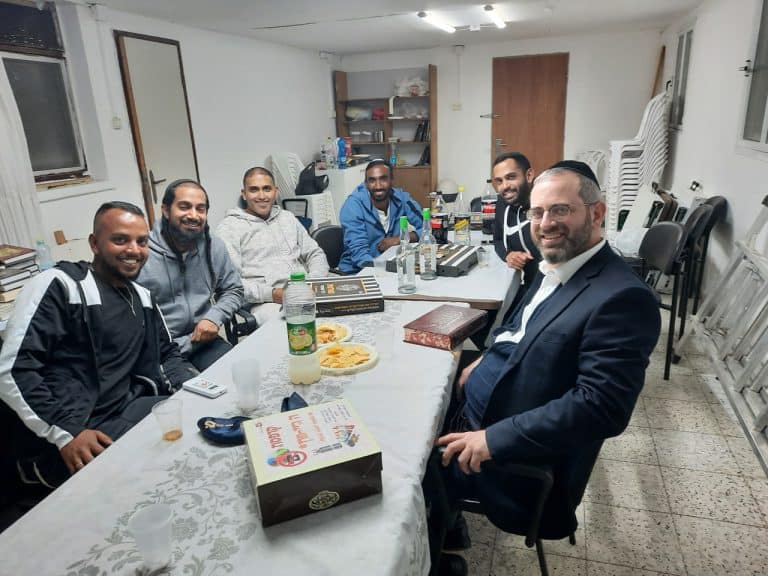 Belev Echad is proud to have started several new classes during the past month in these nearby communities:

Belev Echad continues to do Kiruv during the Corona Crises.